We’re a close-knit team of creative thinkers and doers who genuinely care about cultivating ideas and seeing them flourish. We’ll always make time for good conversation over a solid cup of coffee.

Generosity, Integrity, Authenticity, Clarity, Perseverance and Love are the areas where our purpose comes to life in our work. It’s what we strive to bring to the table. Every time.

"The more you give, the more you have. Few people actually believe in this, but we do." - Truett Cathy

The glue holding our work ethic together. We do what we say we’re going to do every time.

A commitment to being comfortable in our own skin. We’re not trying to be “them”.

All of life is a fight for clarity. We wholeheartedly believe it’s worth fighting for.

We get the privilege of the struggle - the daily hustle of making a difference.

“To serve the work is a labor of pure love”

let me introduce you to 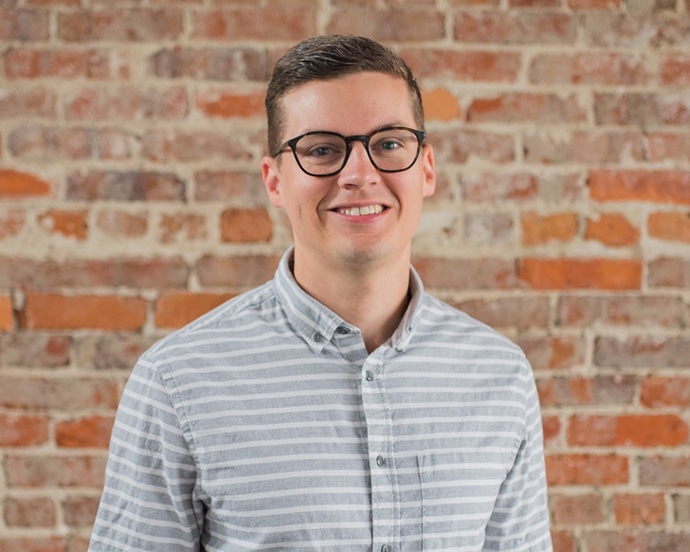 Jason and his wife, Kelly, have recently had the privilege to assume ownership of Yellow Leaf Marketing. Kelly and he are excited about what the future holds for them and this great company. Before acquiring YLM, Jason worked at Websults, LLC where he was the main point person for many of their clients. While at Websults, Jason specialized in web development, but also became a “jack of all trades”, where he almost daily was asked to do a task that he had not done before or was unfamiliar, but was able to achieve the results that his clients desired. Before Websults, Jason was a Genius at Apple. He worked and repaired all of Apple products, including iPhones and MacBooks. Prior to working at Apple, Jason received his BA in Management and Marketing from Valdosta State University. When Jason and Kelly aren’t working, they are spending time with their three kids either in the garage lifting weights, throwing a football in the front yard, or going for walks or bike rides to Armature Works or the Riverwalk. 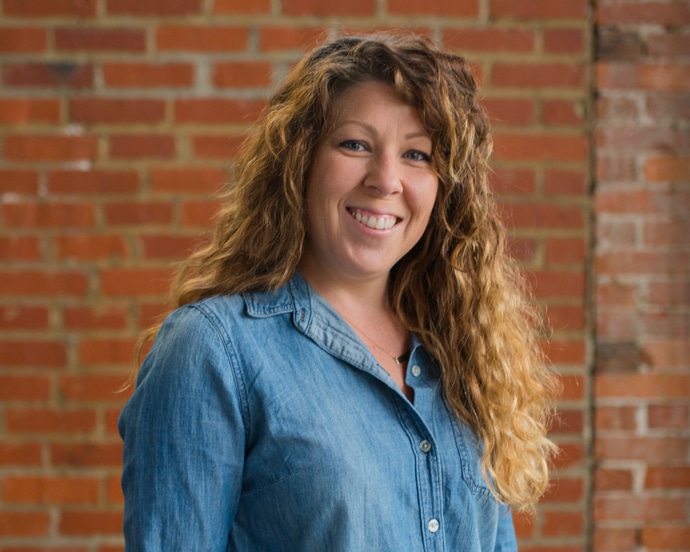 Kelly is a proud resident of Tampa Bay. With a husband, two boys and daughter who love sports, the Hunters are constantly playing, watching or talking around whatever season it might be. Kelly has been a photographer and designer for more than 10 years. Design has become the creative outlet that keeps this mom of three little ones sane, mommin’ ain’t easy. Kelly is actively finding new ways to grow in her skills, serve her church or throwing a ball (go Bucs!). 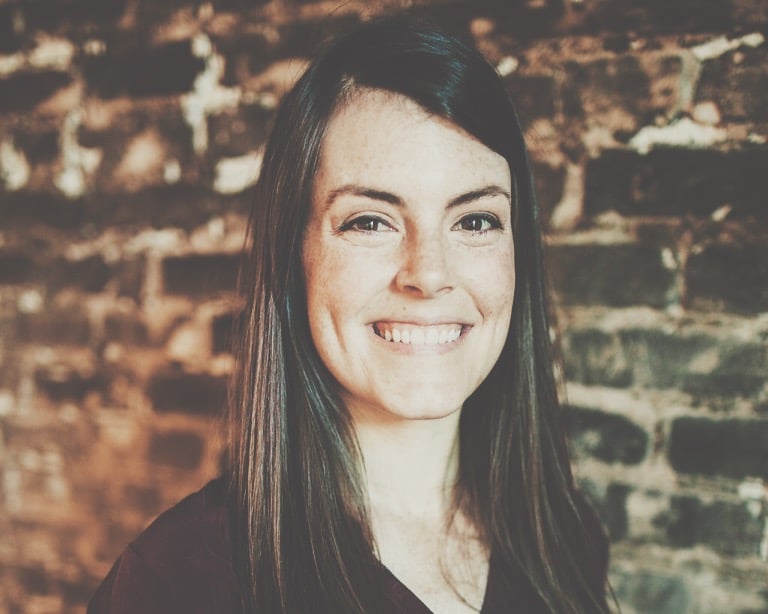 Libby is excited to have the opportunity to be the Marketing Specialist at Yellow Leaf. She loves being in a supportive role and making her fellow Yellow Leaf-ers lives better. Nothing makes Libby happier than organization, which has taken on a whole new meaning now that she is a new mom. When she isn’t playing with her daughter or running around with the vacuum, you can find Libby whipping up a creation in the kitchen for her family and friends. 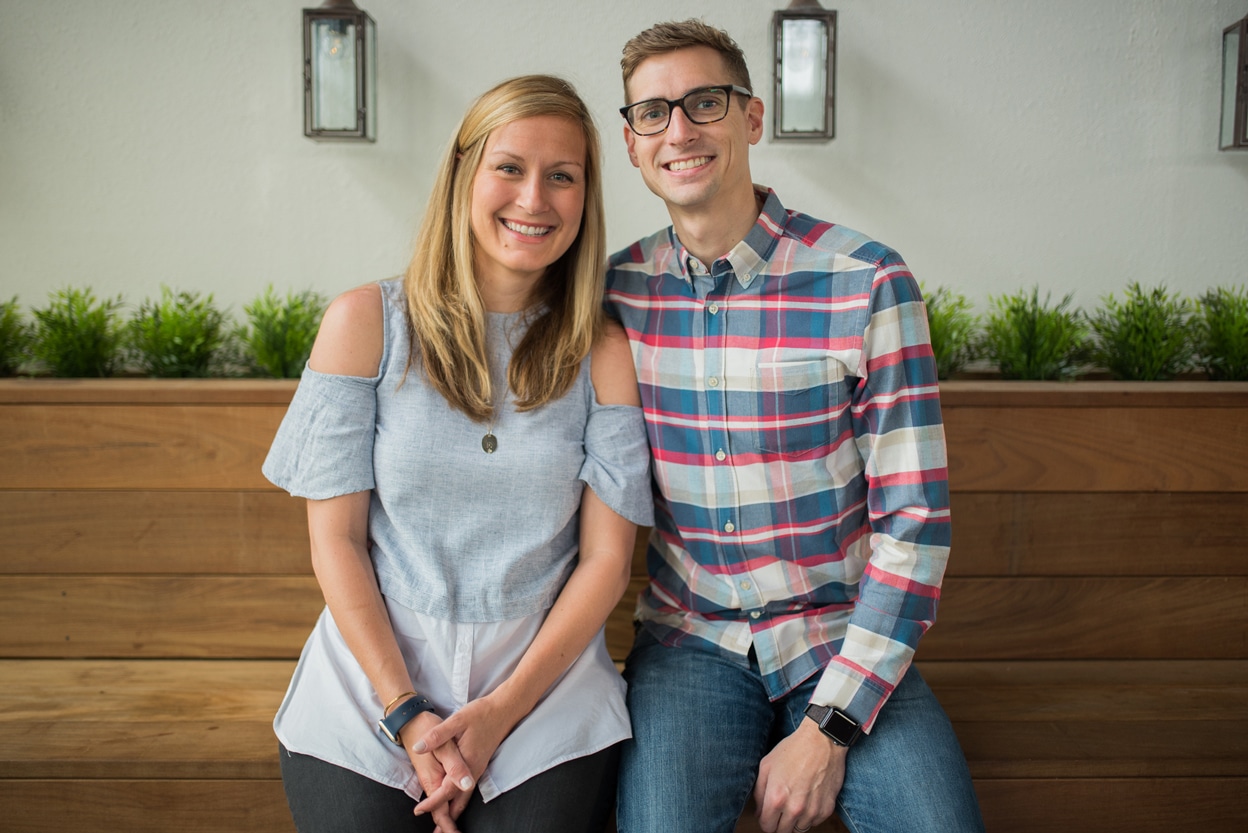 In July 2011, Danny founded Yellow Leaf Marketing with a head full of big dreams, a heart full of big prayers and a simple desire to serve others in their creative endeavors. He would spend the better part of seven years growing the creative team, cultivating the agency’s work and drinking endless amounts of coffee. Courtney joined the team in 2015 after a long stint working on the digital marketing team of a national non-profit. Together, they had the incredible privilege of walking alongside numerous ministries, non-profits and cause-driven businesses; delivering them with effective, digital marketing solutions.

In January 2017, Danny felt God calling him to pursue his passion for equipping ministries in an even greater capacity. Danny joined the Clearwell Group managing the philanthropy and branding platform; combining his enthusiasm for seeing communities flourish with spreading creative and meaningful ideas. In January 2018, Danny and Courtney welcomed their second daughter, Storey, into the world and felt that their season at Yellow Leaf Marketing was coming to a close. Providentially, Jason and Kelly Hunter had been dreaming and making plans to start their own creative agency. They also just happened to be the perfect couple to lead Yellow Leaf Marketing into the next season. Danny and Courtney continue to serve Yellow Leaf Marketing in an advisory role.